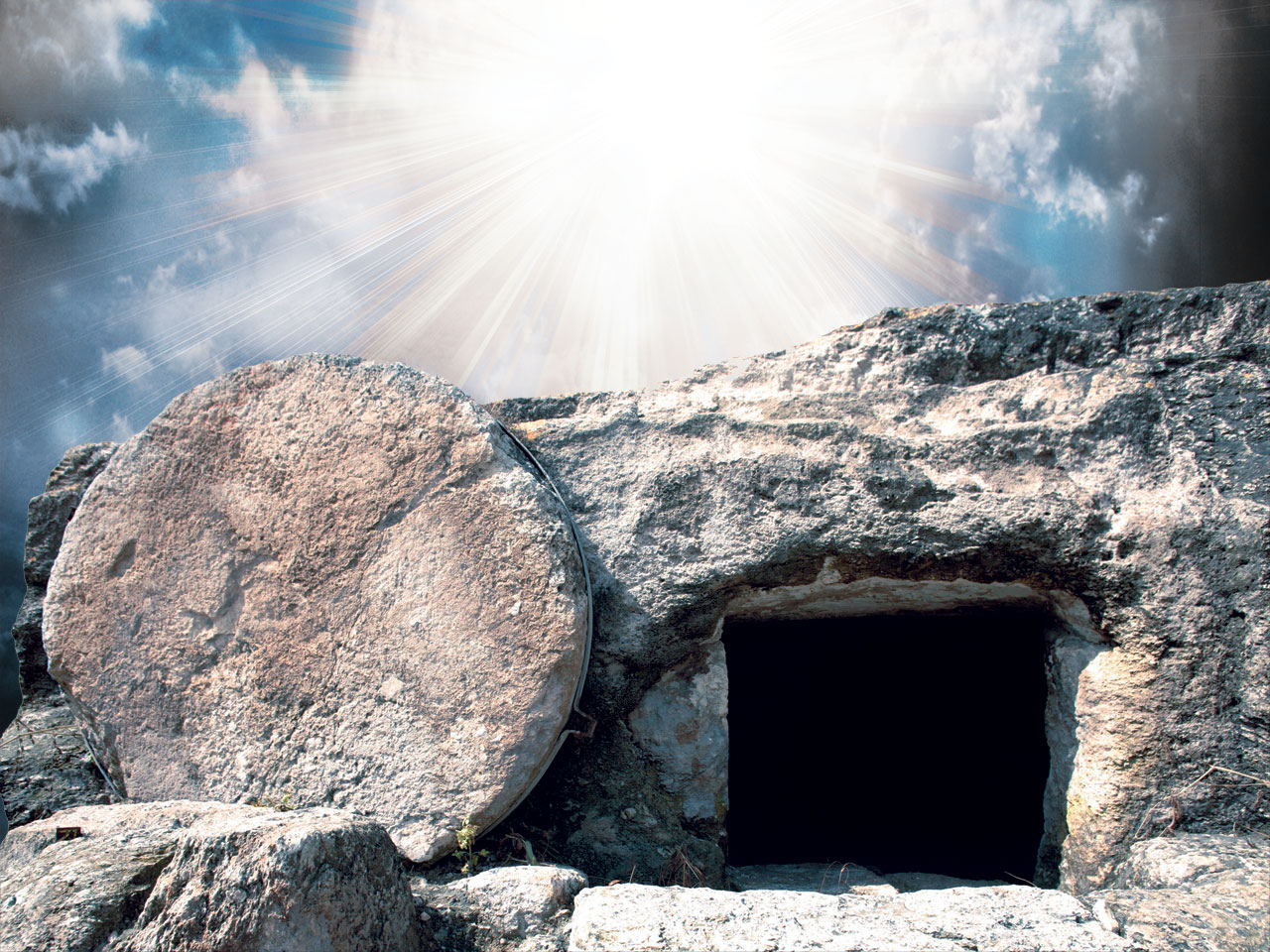 Someone I love said recently to me that Christianity was boring.

Of all the things he could have said this was the most surprising to me. As I thought about it though, I have to say that sometimes Christians have done an amazing job of taking the most incredible, breathtaking, romantic, loving, exciting, beautiful story and making it sound like dry, boring theology or philosophy.

So instead of theology today, consider this.  Think of the Avengers rising from defeat at the end of the movie, think of Andy in Shawshank Redemption as he comes out of the sewers in to the rain, think of Rocky Balboa out in the 14th round, getting back up in the 15th round to pummel Apollo Creed.  Think of Tom Hanks getting off the island in Castaway, Woody and the gang being rescued by the claw aliens in Toy Story Three, My Cousin Vinny rising from defeat to win the case, the surprise at the end of Catch 22 that hope still exists, Harry Potter, Big Hero 6, Sleepless in Seattle, Star Wars...  In short think of any of those movies or stories in which despair is turned to hope, when all seemed genuinely lost and then the dead cause, hero, dream, romance or plan suddenly revives and our heart soars as Superman rises into the sky.  These stories and movies resonate in our soul because they are tapping into the truest, and most beautiful story of the Universe.

Easter reminds us not only that our God, whom John describes as love, chose to walk this earth with us, to suffer and die on our behalf to bring us life, but that this noble, beautiful sentiment proved also to be deep deep magic with power to rise from the dead.  It’s a deeply comforting thing to realize that the sacrifice we admire, turns out to be full of power to actually change the world.  Love actually does conquer all and Justice really does win out.  We want to believe this, and so when we see it in story we cheer.  The greatest story of all indicates that the universe is in fact grounded upon principles of love and justice and sacrifice and beauty and while it seems to good to be true in the abstract cynical philosophies of our era we yearn of it and cheer for it when it sneaks around our defenses through entertainment and story.

Believing not only in the power of this story, but also in the truth of it, changes ones world view forever.  If it’s true than the universe is the place we hoped it to be and not the one we fear it is.  If this is true than the God of the universe is all Powerful, all loving, and completely right about the universe .  Quaint ideas of an ancient theology suddenly turn out to be powerful magic we overlooked.

J.R.R. Tolkien, author of the Lord of the Rings ,and C.S. Lewis, author of the Narnia Chronicles, were great friends and around the time of the writing of the Hobbit had the following conversation.

On 19 September 1931 Lewis and Tolkein and a third friend and writer, Dyson, had dinner and afterwards went for a walk, where the discussion, turned, as you might expect among writers, to the idea of myth and story. . Lewis explained that he felt the power of myths, but that they were ultimately untrue. As he expressed it to Tolkien, myths were ‘lies, even though lies breathed through silver.’

‘No,’ Tolkien replied emphatically. ‘They are not.  We have come from God and inevitably the myths woven by us, though they contain error, will also reflect a splintered fragment of true light, the eternal truth that is with God.’ Since we are made in the image of God, and since God is the Creator, part of the imageness of God in us is the gift of creativity. The creation — or, more correctly, the sub-creation — of stories or myths is merely a reflection of the image of the Creator in us. As such, although ‘myths may be misguided, . . . they steer however shakily towards the true harbour…”

Tolkien went on to explain that  pagan myths were, in fact, God expressing Himself through the minds of poets.  The most revolutionary idea to C.S. Lewis, though, the one which changed his life and career, was that Tolkien maintained that Christianity was exactly the same except for the enormous difference that this story was true.  The author who created it was God Himself, and the text He used were real men and actual history.

For Christians the story of Easter is amazing and exciting precisely because it is both the stuff of the greatest romances and adventures, and also because it is entirely true.  It is true in two senses.  It is true subjectively in how it speaks to our souls and it is true objectively in that it actually occurred at a historic time and place.  Today we remember that beauty wins, that good wins, that Love conquers, that redemption is real, change is possible, and perfection exists, not here on earth, but in the universe, and He has shown Himself to us and He is everything we have longed for all our lives.

Christianity may sound like nonsense to you, or it may not.  It may strike you as a lot of things, but the one thing it is not is boring.  Sometimes we Christians are,  and the way we talk about it never does it justice (including here) but fan fiction is never as good as the real thing.   This Easter ask yourself what would it mean to you, if it were true?   If nothing else you’ll understand us better.