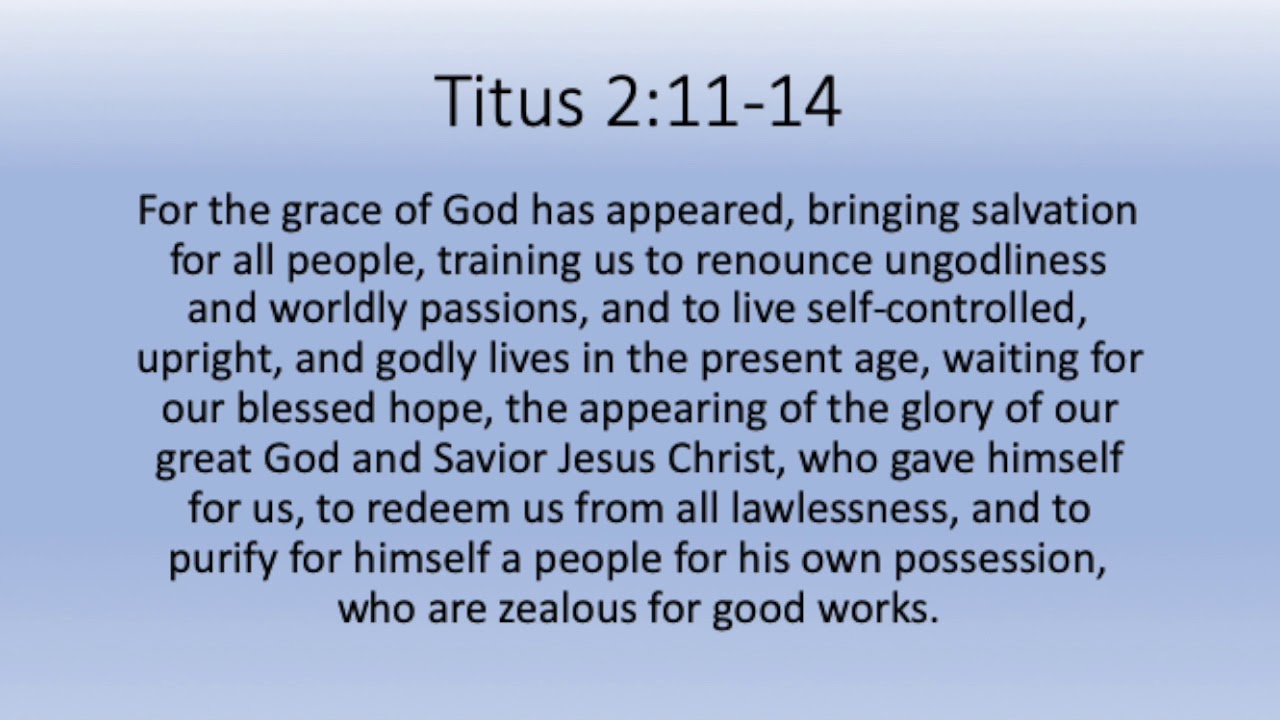 I almost quit in my third year as a pastor. Turns out this is not too unusual. A recent study suggests that’s half of all pastors quit within five years of their ordination and only ten percent make it all the way to retirement as a pastor.

Truth is there are lots of reasons to quit. Poverty level wages, impossible expectations, fishbowl stress for your family, an almost constant sense of being misunderstood by those close to you, frequent feelings of betrayal, isolation, depression, and inadequacy are just a few of the day to day details for many pastors. I experienced all this in the first three years. There are lots of reasons to quit.

But twenty seven years ago, God gave me only one reason not to. It wasn’t a sense of obligation, or responsibility, or a new found sense of ability. It definitely wasn’t guilt or coercion.

At the moment of my greatest despair, when I could see no way forward except out, God kept me in the ministry by doing something very strange. He gave me complete freedom to leave.

In a series of events I describe in my book The Hidden Life (https://davidmegill.com/product-category/books/), I came to realize that despite preaching the Gospel of Grace for three years I personally had no real idea of what that meant for me. My relationships were so much more performance based than I had ever realized and this included with God. I was on an airplane crying out to God, apologizing over and over for the failure I’d become, desperately seeking some assurance from God that He would not abandon me as I abandoned what He’d called me to.

I received exactly such assurance. In fact, I’m pretty sure I heard God chuckle as He reminded me that I wasn’t His Pastor and that He would get along quite well without me in that role. He reminded me that as serious as the pastorship was (and is) I was taking it too seriously while not taking my my adoption as son seriously enough; that somehow I thought God was monitoring my job as some sort of litmus test to validate the faith He’d put in me. God showed me that he loved me and not because of what I could do for Him.

The truly dark side of my incomplete acceptance of Grace was that I had somehow accepted the seed of the idea that I had some special claims too God’s favor and that being a pastor proved that. The truth, of course is I had never earned the pastorate in the first place and had zero claim on deserving the Grace I’d been given. God revealed this all to me and as a result gave me complete freedom to leave.

The Grace of God had opened the door to my cage, the impossible expectations, and desperate desire to prove myself worthy of other people’s respect and love, and once the cage was open and the job no longer felt like a trap, I suddenly remembered why I had become a pastor in the first place. I wanted others to know this same grace which I was only now beginning to grasp.

11 For the grace of God has appeared that offers salvation to all people. 12 It teaches us to say “No” to ungodliness and worldly passions, and to live self-controlled, upright and godly lives in this present age, 13 while we wait for the blessed hope—the appearing of the glory of our great God and Savior, Jesus Christ, 14 who gave himself for us to redeem us from all wickedness and to purify for himself a people that are his very own, eager to do what is good.

Paul tells Titus that the same undeserved grace which saved us is the same Grace which trains us to live Godly lives. We often forget that the Grace of God is not only his benevolence, but it is also the very power of God to express this benevolence. This is the definition of grace which God has impressed on me over the last three decades.

Many pastors have begun to wisely realize that they are not responsible for all the discipleship in a church. But what if it goes further? What if it’s not even the congregation that’s responsible for discipleship but God Himself? To take seriously the idea that Grace Disciples us will necessitate for most pastors some changes in their understanding of their role and the role of every person in the church. Titus 2:11-14 can’t be ignored in our search for effective discipleship.

If you are a pastor and wrestling with this idea from Titus 2, know that I am more than happy to wrestle it through with you. Comment on this blog, or consider the online discipleship course with customized coaching. Check out the video below and the link below that for more information on this course.