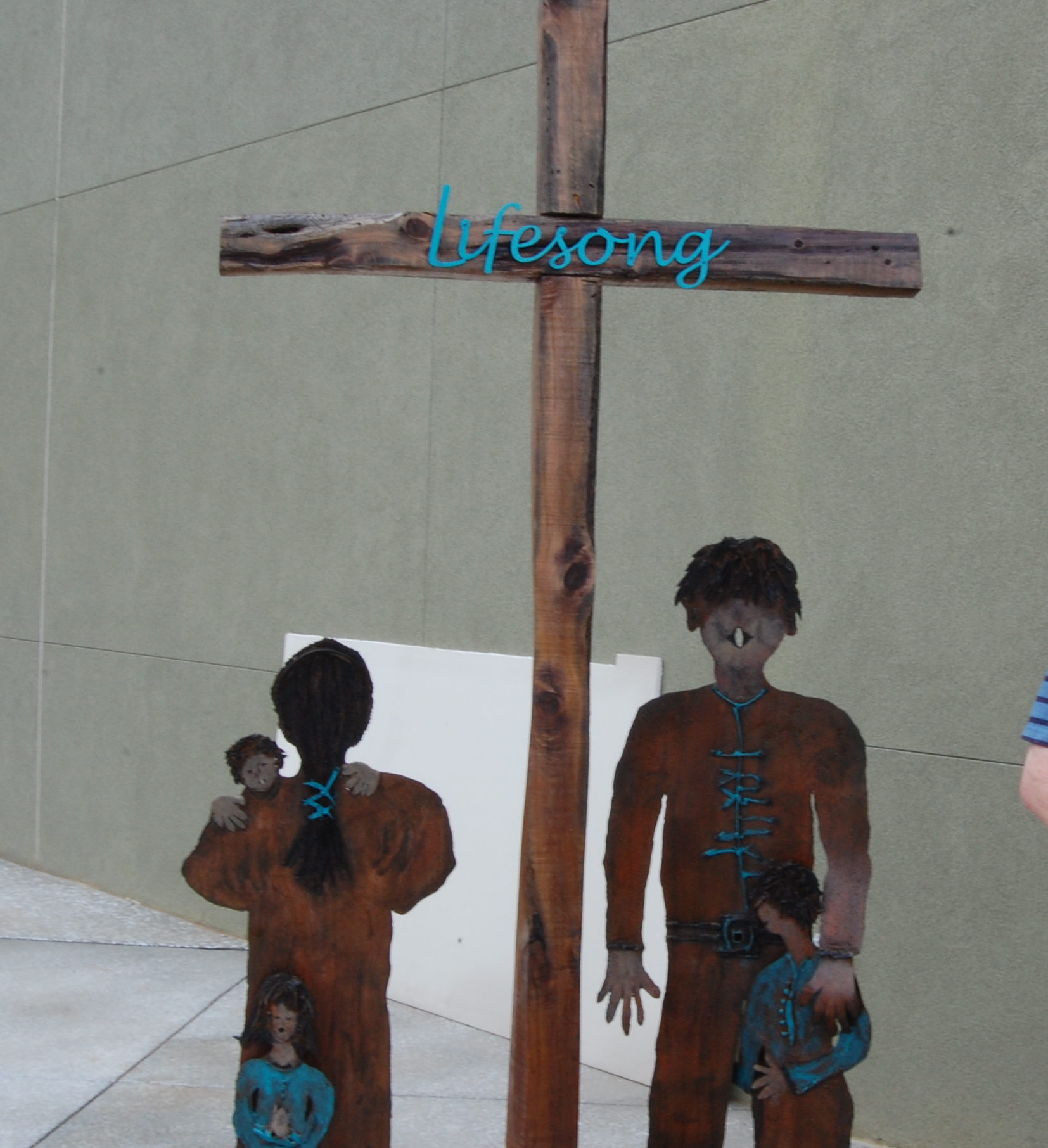 I was greeted this morning by the sad news of another friend of mine who is renouncing his Christian faith. I took the opportunity to post the following on my own facebook feed.

As we begin 2020 I have just read one more account from a friend of mine who grew up committed to Christ and the church who has now renounced his faith as narrow and insular. Although this is likely not the experience world-wide it seems to be a not-completely-uncommon recurring experience among American evangelicals. As one who has much in common with them, including a disenchantment with some of the more human and childish stances over the years, I just wanted to share my different experience. If their Christianity proved too narrow to embrace love and diversity, if it proved too shallow to accept the hardships of life and moments where God seems silent, if it proved too legalistic to marvel at the underserved Grace of God, if it proved too full of arrogant certainty to allow for serious questions and change, if it proved too restrictive to allow creativity, joy and kindness, then it is good they have moved on, but it should not be mistaken that this faith is the faith of those who were originally called Christians in the early church. The apostles experienced extreme hardship and difficulty to the point of death and somehow continued to believe, not in a creed but in the person of Jesus whom they had seen come to life. The apostles embraced an integrated church where the miracle of Jews and Gentiles coming together is underestimated only at the cost of our own misunderstanding. The early church defied cultural norms of sexism and classism by taking a different approach within their own community. The early church relied, not on interesting ideas and wishful thinking but upon the evidence of their senses and the teachings of a man they witnessed come to life from certain death. I have no scorn for those who struggle in doubt or discouragement as this is part of every mature Christians growth; and I even applaud those who recognize the cultural confusion which as occasionally corrupted the pure message of the gospel, but I want it understood that I personally do not equate flaws in the church with flaws in Christ. As so many others of late have given their testimony of having moved on from what they perceive as the childish faith of Christianity, I want to affirm without rancor, that after 40 years for pursuing Christ, I have become less childish about my faith, but the Gospel of Christ has proved more substantive and deep than I understood originally, I can say like Billy Graham, that there is much I no longer am certain about, but only one thing, and that Christ and him crucified and risen in order to bring all who will come into the eternal loving kindness and Grace of God.

I wanted to add this addendum here on the blog for my fellow pastors. Pastors, we must recognize that we can’t simply shake our heads and grieve only in the weakness of those who left the faith, nor in the culture which encourages doubt and despair.  We must recognize that we are seeing that what we have thought was discipleship for these men and women who have left, was not in fact discipling them to Christ.  We built allegiance in them to ideas and behaviors, but not to Christ Himself.  When these ideas were challenged, or even proved incorrect they were unable to distinguish between these bad ideas, or childish stances, or cultural confusions and the true Gospel to which they could have clung.

In 2020, pastor, let’s recommit to discipleship.  Let’s recommit to building communities who cling to Jesus and His grace above all other things, for this is the only unshakeable certainty of our lives, the only purpose of our ministry.

Join me pastors.  To quote a song of the season just passed, God is not dead nor doth He sleep.  He calls you to renew your dependence upon him and your commitment to the core mission.  Let’s join together in coffee shops, on blogs, on street corners if need be, to continue the conversation about discipleship and then let’s return to our churches committed to preach nothing but Christ Crucified and to pursue not agenda in our church’s but discipleship of each other. let’s make 2020 the year of Discipleship.